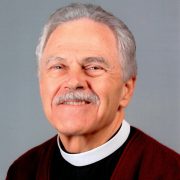 Father Ken joined St Luke’s as Priest-in-Charge in December 2017. He and his wife Ruth have lived in San Jose since 1981, both originally from Northern New York State. they have two daughters and two grandchildren. Father Ken was Rector of St Stephen’s in-the-Field in San Jose for fourteen and a half years, and founding Head of School there for St Stephen’s Parish Preschool for eight years. 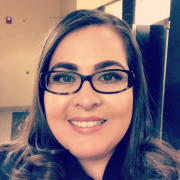